Roothy, for the better part of his life, has travelled this great country of ours doing all manner of jobs. From tour guide to gold fossicker, wildlife photographer, and to more recently, television presenter, he’s seen and (nearly) done it all.

He holds fond memories of touring around Queensland’s stunning sand islands, tripping to the tip of the Cape, and exploring south through the stunning Victorian High Country.

As far as a travel companion goes, there can only be one. The car that is nearly (if not more) famous than the bearded-bushie himself, Milo.

What started out as a scout master’s old 1984 Landcruiser Troopy, has been lovingly morphed into a go-anywhere, do anything machine. Every inch of the car has character. From the old 13BT four cylinder that keeps her going, to the welded patches of metal, as if band aids holding her together. Even down to the distinctive colour, which ultimately gave her the name Milo.

She was so popular, Roothy has made another one! A far as the name was concerned, well, if it ain’t broke, don’t fix it. Therefore, Milo 2 was born.

The man has a way with words, whether they be spoken or written. You can read some of his best, in Out of Range, the new book by the great man himself. Instore at your local QBD now! 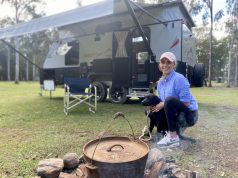 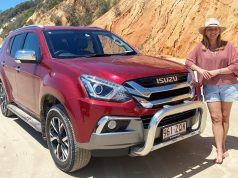 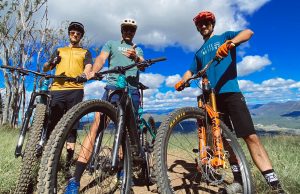 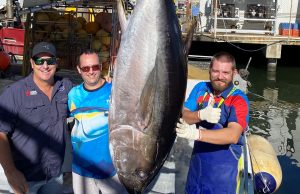