Pat Gay is a Queensland legend who has made his mark in more ways than one… he’s also one of the world’s top game fishermen!

Pat has various world records under his belt and this year he will be inducted into the International Game Fishing Association’s Hall of Fame. Some of his greatest catches include a 370kg Black Marlin caught with 30-pound gear (a world record that stood for 17 years) and a 16.78kg Taimen caught in Siberia.

This year Pat’s achievements are being recognised by the International Game Fishing Association’s Hall of Fame. Fishing in Winter on the Maroochy River 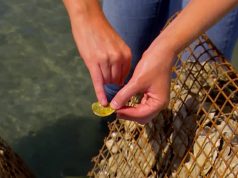 How to protect fish habitats through oysters 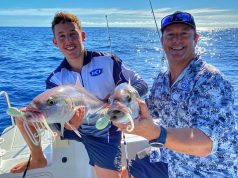 Fishing for a feed off the Sunny Coast 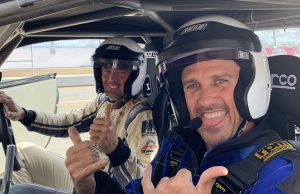 Activities
If you’ve ever wondered what it would be like to get behind the wheel of a supercar – wonder no more! Queensland Raceway in... 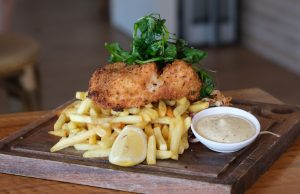 Caravanning
Rivershore at Didillibah on the Sunshine Coast has quickly become the talk of the holiday park town. Boasting an array of powered sites plus... 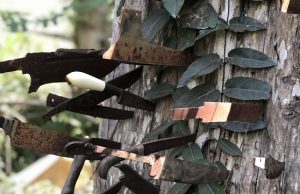 Activities
Love the idea of making something with your own two hands? Something you can use every time you explore the great outdoors camping, fishing...
© Copyright 2020 - Creek To Coast