When surfing heavyweights like Mick Fanning and Steph Gilmore are winning world championships on your boards, you know you’re doing something right.

Darren Handley has earned his credit as one of Australia’s top shapers. His DHD Surfboards has been at the centre of the Gold Coast’s surf scene for over 35 years.

“I still love coming to work, I still love making surfboards because I’ve got this great team of surfers and all these great guys who work for me–around me–and I just love being here,” explained Darren. “And I think that’s the secret to my success.”

Many people might be surprised to know that Darren’s success story has rather humble beginnings. His first job was sweeping the floors of a surfboard company and on day one, he was hooked.

“I went in there and I just loved it and I thought, ‘Wow this is what I want to do,’” he said.

“The other reason I became so successful was because of my team riders. We’ve got Mick Fanning, three-time world champion and Stephanie Gilmore, seven, nearly becoming eight. I met them right at the right time. They were coming up in the industry to surf; I was coming up as a shaper. We met and…I just lucked out.”

Darren’s factory is in Burleigh Heads on the Gold Coast, but surfers can find his boards in surf shops all across Australia and the world, or here. 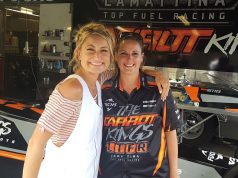 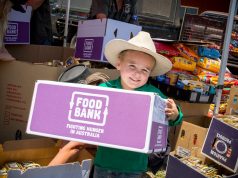 What to buy at BCF this Christmas 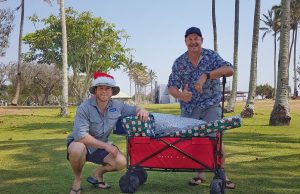 Fishing
What is the perfect Christmas for you and your family? We reckon there’s a few things that you can’t go past. Bit of fresh... 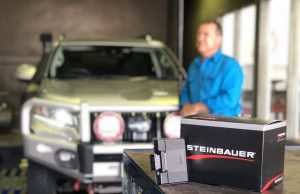 4WDing
It’s important to get the most out of your engine at the best of times, but when you’re towing a trailer, boat, or going... 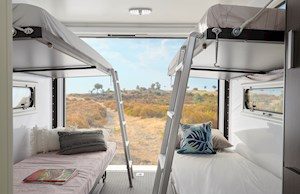 Caravanning
As caravanners, an area you'll want to frequent (if you haven't already) is Tallebudgera. At the tourist park there, you can pull up your...
© Copyright 2019 - Creek To Coast