You wouldn’t think someone who had a near-death experience in the water would grow up to be a big wave surfer and tackle Jaws – the largest surfing break in the world – but, that’s Mark Visser for you.

Having grown up in country Victoria, miles away from any beach, there was just something about the ocean that Mark was drawn to. After nearly drowning at the age of three, he was determined to overcome his fear of the water… and that was done by learning to surf and then competing in local board rider and small wave contests around the coast.

But it didn’t stop there. Mark really wanted to see how much he could push it and how far he could go with it. And while he says he wasn’t the most talented surfer; he was by far the most determined.

Mark’s first trip to Hawaii (any surfer’s dream) was in his later teens, and from then on, he was hooked on chasing big waves. It became something he was just hungry to find out more on and to prove to himself that he could do it if he gave himself a good nudge.

That’s when the idea of surfing Jaws came to mind… but not just surfing Jaws… surfing Jaws at night. Mark was extremely intimidated by it… he had surfed Jaws plenty of times during the day and was even washed into the cliffs by it… but that wasn’t enough to stop him from fulfilling this dream.

It took four years of planning, more prep than you could imagine, and the right mindset… but Mark conquered Jaws at night. It was all to prove to that little boy he once was, that he could do it.

Nowadays, Mark is working on a string of other crazy projects, but one he holds dear is teaching others how they too can conquer their own fears. You can read more about what Mark does here. 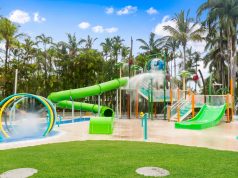 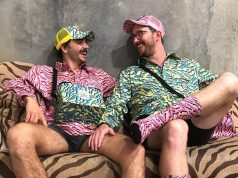 This is a Conversation Starter 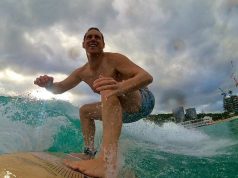 All your weather questions answered by 7NEWS meteorologist, Tony Auden 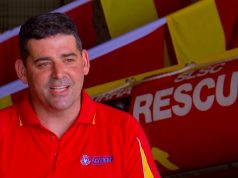 How to treat a jellyfish sting 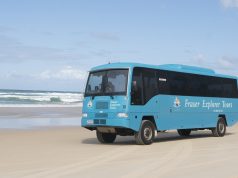 A Nirvana for Fishermen